Journalists Push the Mitsubishi Mirage to the Max in Hypermiling Challenge

In this day and age when gas prices are high and money is tight, a new hobby has emerged and it is gaining serious popularity amongst the frugal. It's called hypermiling and it was the center of a recent event held by Mitsubishi in the American Southwest.

Hypermiling is when drivers do everything in their power to get the absolute maximum amount of distance from each drop of fuel in their car's tank. Some people will go as far as making serious modifications to the shape and design of their cars in order to get better MPG, but typically it is all just about driving strategy. To be successful at hypermiling, you must identify the most efficient speed for your car to travel at, coast down hills, and be more selective about what gears you shift into.

This recent Mitsubishi event began in Las Vegas, NV where a number of automotive journalists were given a brand-new 2014 Mitsubishi Mirage. Their task was to get from Vegas to Cypress, CA using the smallest amount of gas as possible.

The Journalists were allowed to drive however they wanted and even cover some of the car's air intakes with duct tape to improve aerodynamics. While the Mirage gets an EPA estimated 37mpg in the city and 44mpg on the highway, we were amazed to learn that the winning journalist was able to make the entire trip at an average of 74.1mpg.

We have always known that the Mirage was an economical and efficient car, and while you shouldn't expect to get 74mpg out of your new Mirage, it's good to know that under the right circumstances, it is within the realm of possibility. Learn more about the Mirage and the rest of the ultra-efficient new Mitsubishi models in our inventory by visiting us at the Glendale Mitsubishi showroom. We hope to see you soon. 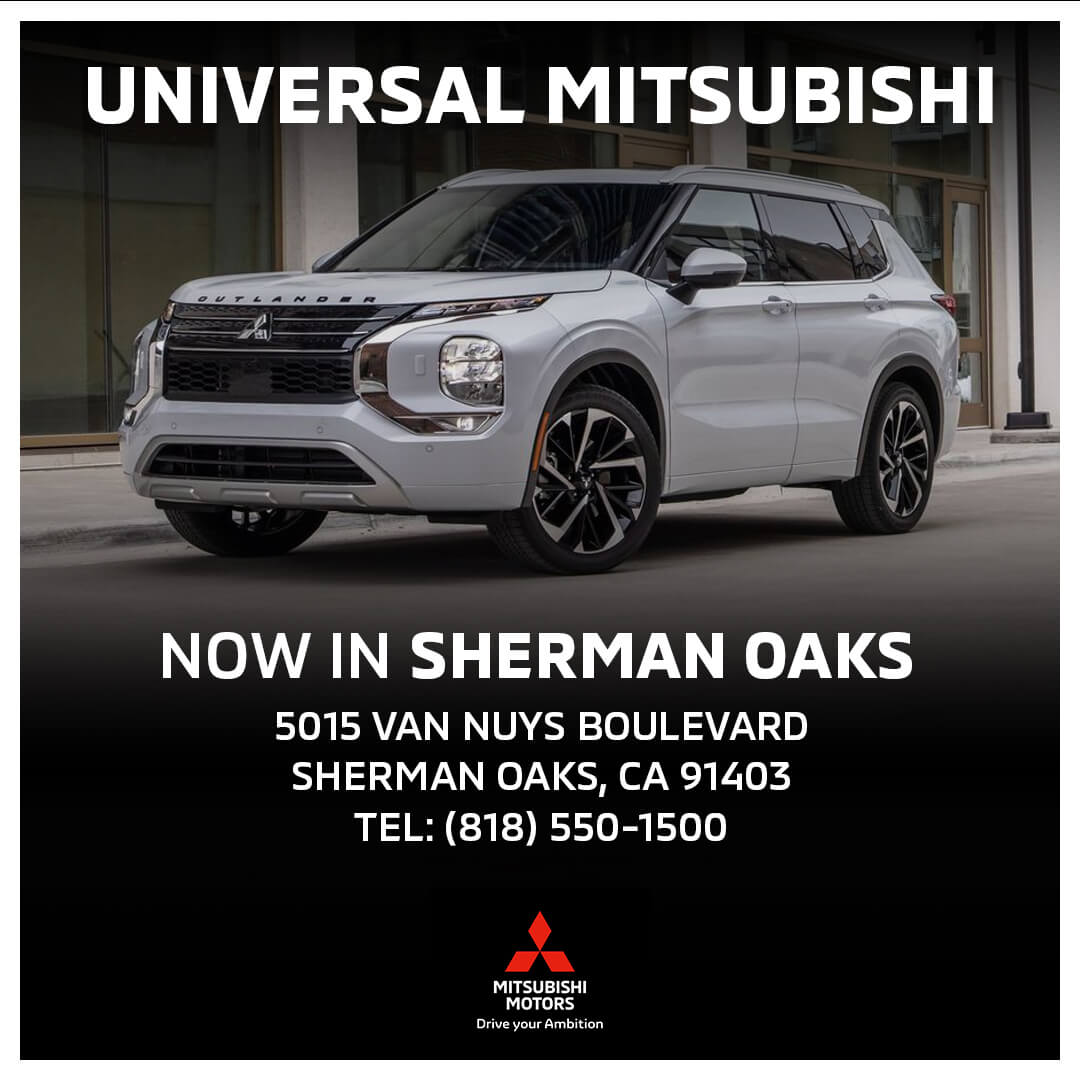