When Mitsubishi made its first appearance in America, it offered three models: the Tredia, Cordia, and Starion. In the 33 years since its debut, the company has manufactured well known vehicles such as the 3000GT, Galant, Lancer, and perhaps most famously, the Eclipse.

"This is a great milestone for Mitsubishi Motors because it means that five million customers have entrusted the brand over the past 30-plus years, and we hope many more will give us that same opportunity in the future," said Don Swearingen, executive vice president, MMNA. "Our current sales momentum combined with a technologically innovative product pipeline primes Mitsubishi for great success in the U.S. for many years to come." 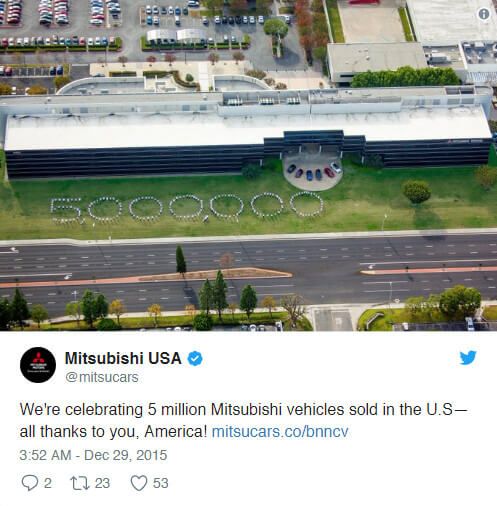 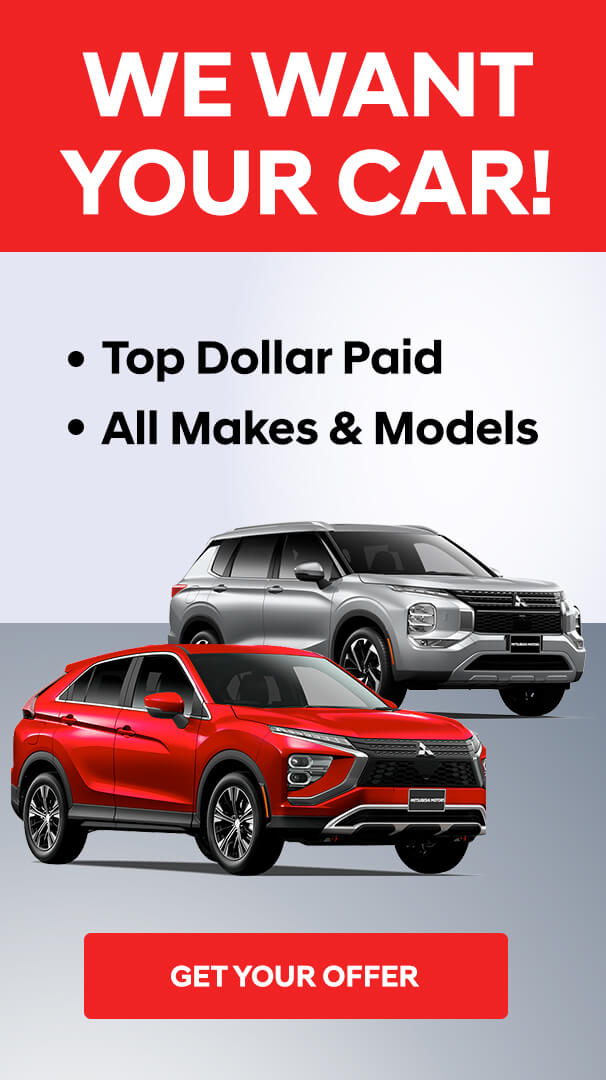